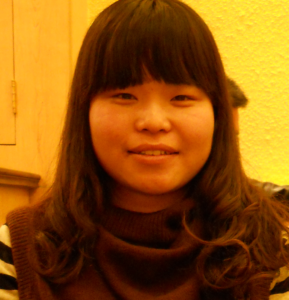 The Miao are one of the 55 officially recognized minorities in China. With a population of 9.6 million in China alone, they form the country’s fifth largest ethnic minority. Because of past oppression and multiple migrations, they are scattered across several provinces in Southeast China, and many Hmong (a Miao sub-group) have settled in Southeast Asian and Western countries.

The language family of the Miao includes 35-plus languages, only three of which have Bibles. Most of the Miao languages are unwritten; but they are widely spoken, living languages. Mandarin Chinese is taught in the schools, but many Miao do not have an education past elementary school.

The Miao are a gentle, friendly, and peaceable people— known for their love of music and for their bright, ornate clothes. They have an honest, trusting nature and have historically lost wars due to lack of strategy.

Most Miao practice animism and live in fear of evil spirits. However, when the Big Flowery Miao (a Miao sub-group) were given an alphabet and the New Testament in their language in the early 1900’s, thousands came to Christ. But what of the many other Miao languages still without the Word of God? Who will take it to them?